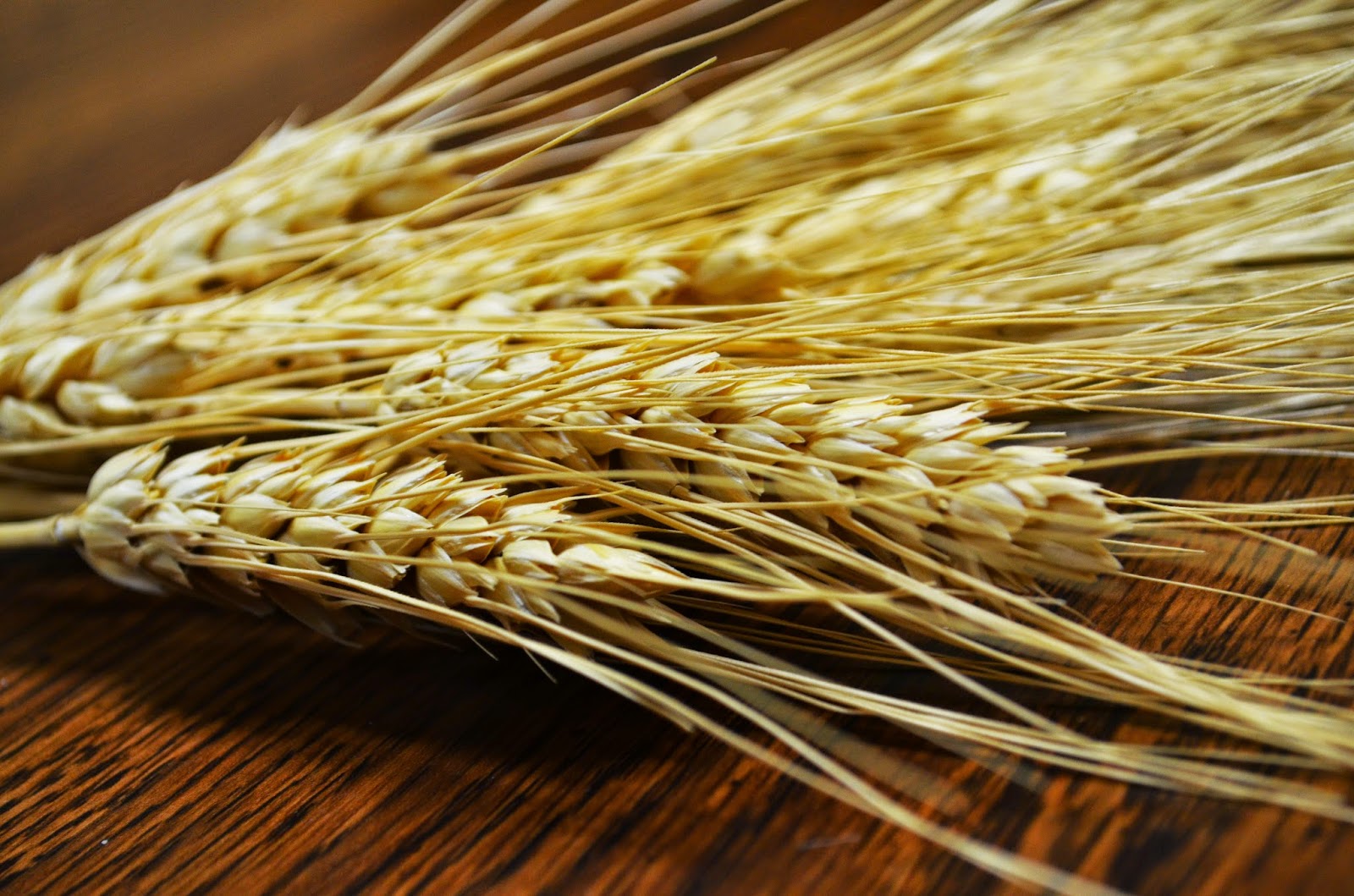 Grain Holding installed a Microbox™ CNG compressor and an EMB™ dispenser to fill the tanks of their 90-van distribution fleet at their new plant located in Ryasan, Central Russia, 121.8 miles (196 kilometers) Southeast of Moscow.

The efficient performance of this CNG filling station motivated Grain Holding to award Galileo Technologies a contract for the provision of additional CNG compressors and dispensers to service the fleets of other four bread-baking complexes located in Moscow Podolsk, Kasimovand Kostroma.

From these facilities, Grain Holding distributes baguettes, bread, traditional mixed bread, bread dough rolls and puff pastries in an area in Central Russia with more than 22 million consumers. Its own retail network comprises 36 retail outlets, including 4 large markets, one supermarket – Sudarushka- and 45 outlets from the Trading House “Russian Bread.”

About Grain Holding
The Grain Holding Group of Companies is a corporate association in the form of a stock corporation whose shares are not traded at the stock exchange. The group is characterized by a vertical integration comprising two grain elevators, two mills and five bread-baking complexes; apart from one grain elevator in the Stavropol Territory, the key companies are located in Central Russia. 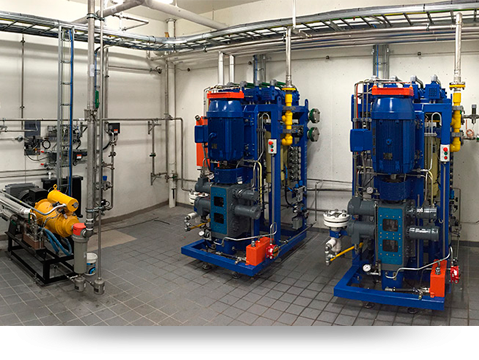 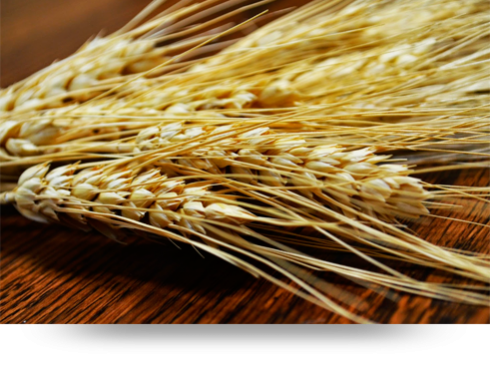 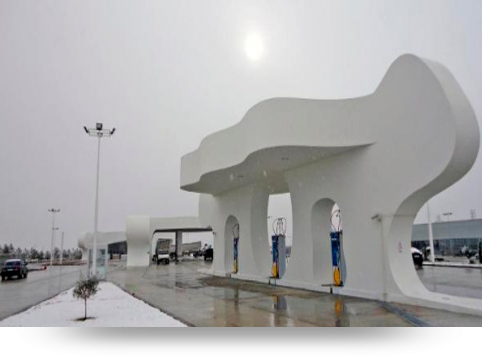 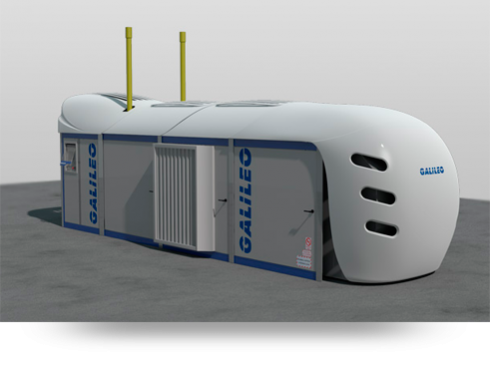 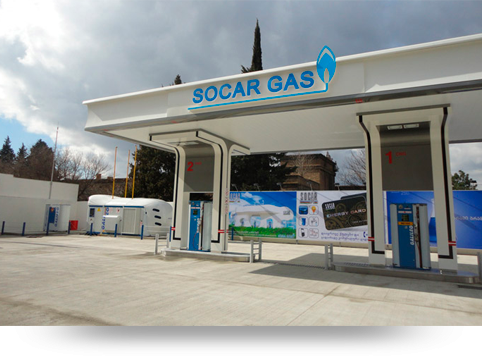 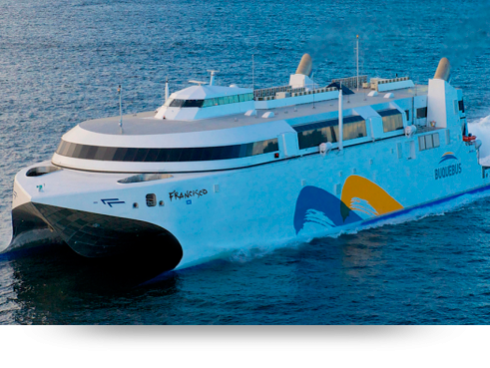 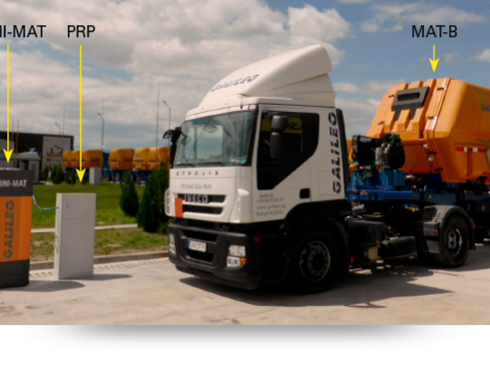 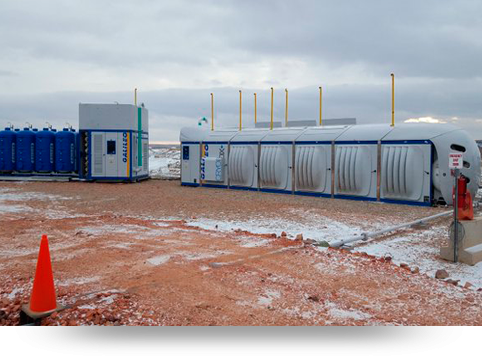 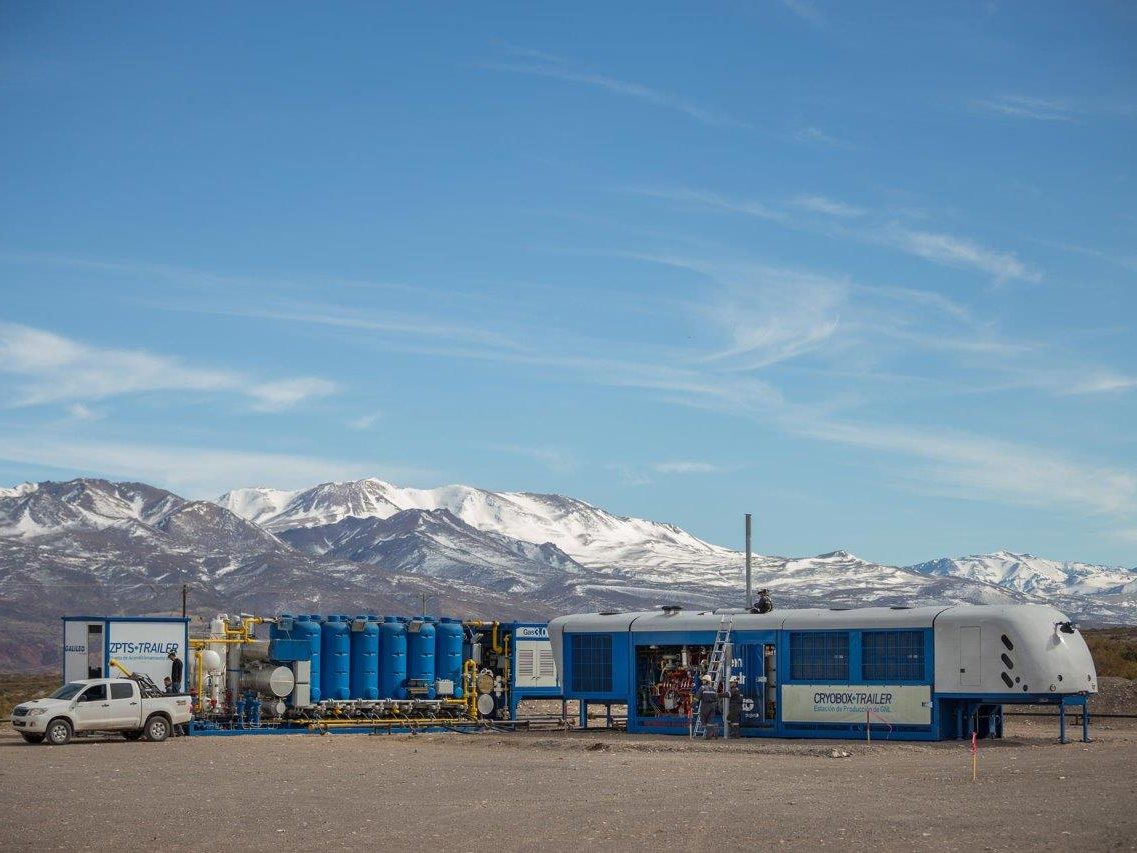