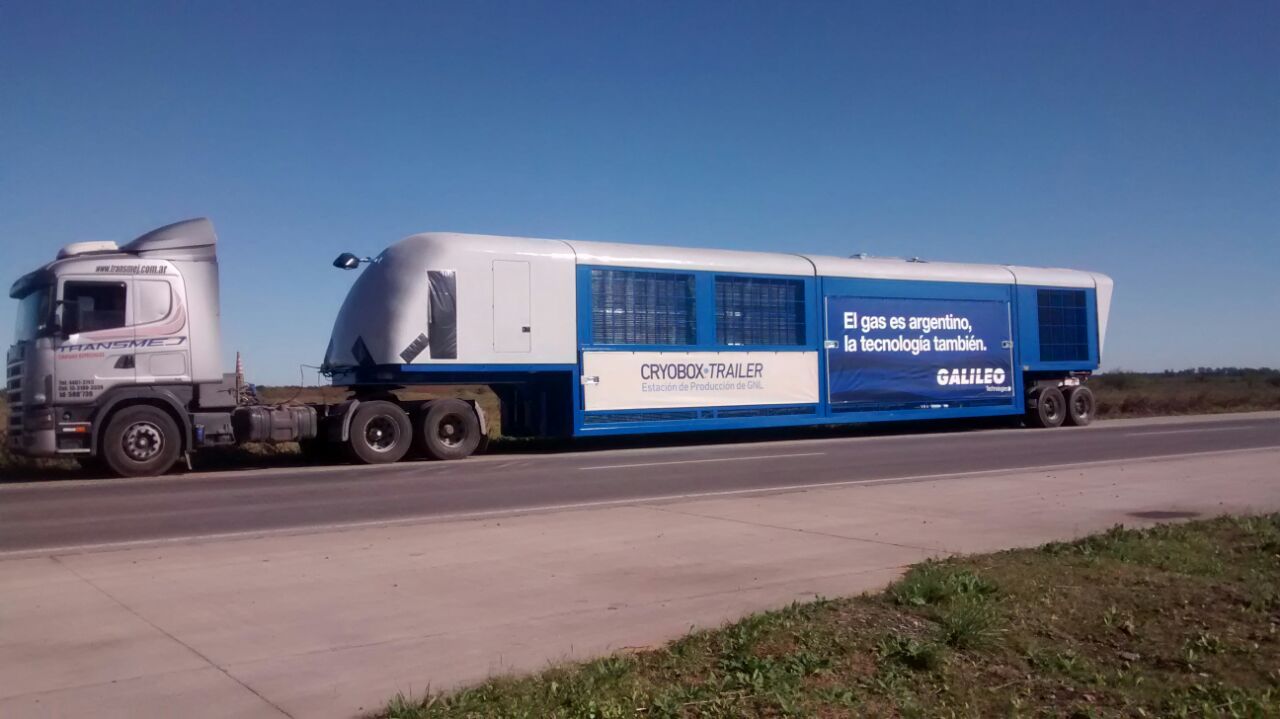 The LNG produced on-site by the Cryobox units will be transported by road through cryogenic ISO containers from the well-heads to Anchoris, where it will be regasified. This operation will create an LNG virtual pipeline between every well and Anchoris.

The Methax natural gas-fired power plant is being installed at a key location of the grid in Mendoza and will supply 40 megawatts (MW) of power, which will alleviate the stress on transport and distribution power lines.

As the Cryobox units are fully redeployable, Galileo Technologies foresees to expand their liquefaction capacity throughout the neighboring Vaca Muerta’s region, where the LNG Distributed Production model could eliminate the necessity of gathering infrastructure and enable oil producers to monetize well testing and flare gas reduction right from the beginning.

Is Maersk responsible for declining interest in scrubbers?
2017-08-09